At Lake Gagga, the work to replace the old hydro electric tunnel has started. One of the valves have been opened by the power company, letting quite a lot of water pass the dam. 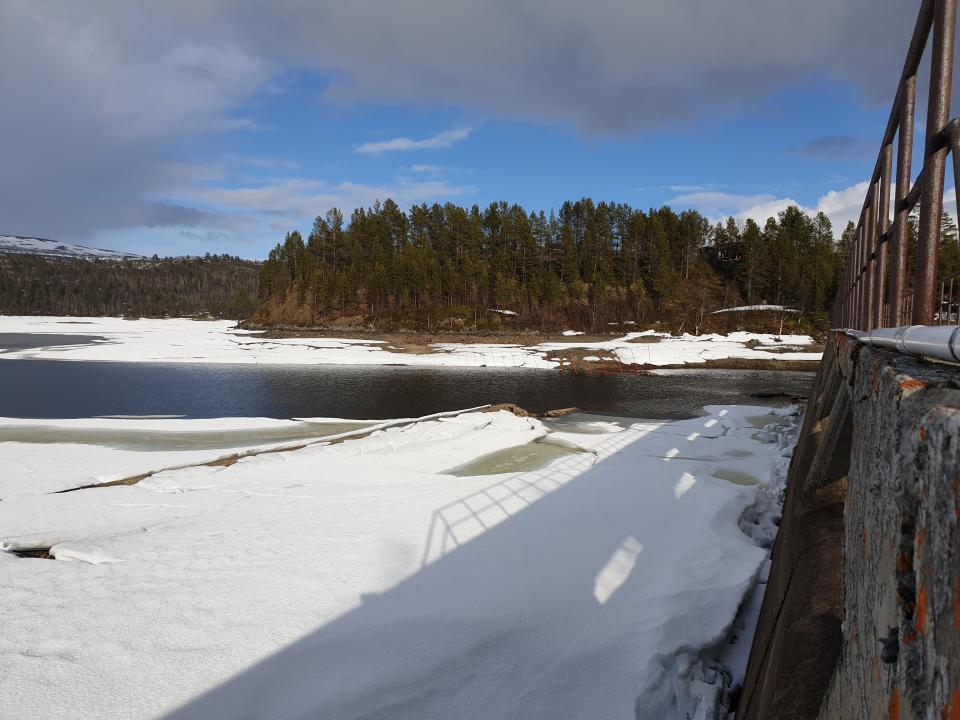 It is being drained more that what it probably would have, had there been a power production here now, and we expect Lake Gagga to fill up later this year. We predict conditions to be good for fishing from mid June and the first run of fish.

Since this work has been planned for quite some time, Lake Gagga has been additional drained during winter, to secure safe working conditions in the replacement work. There is always speculations regarding whether or not there will be a big flood, when it will come, and how it will affect the river. Since such amounts of water has been drained, and are being drained, we expect the peak of the flood to come later this year, compared to last year. Having said that, if we suddenly experience a heat wave, things can change very fast up here. 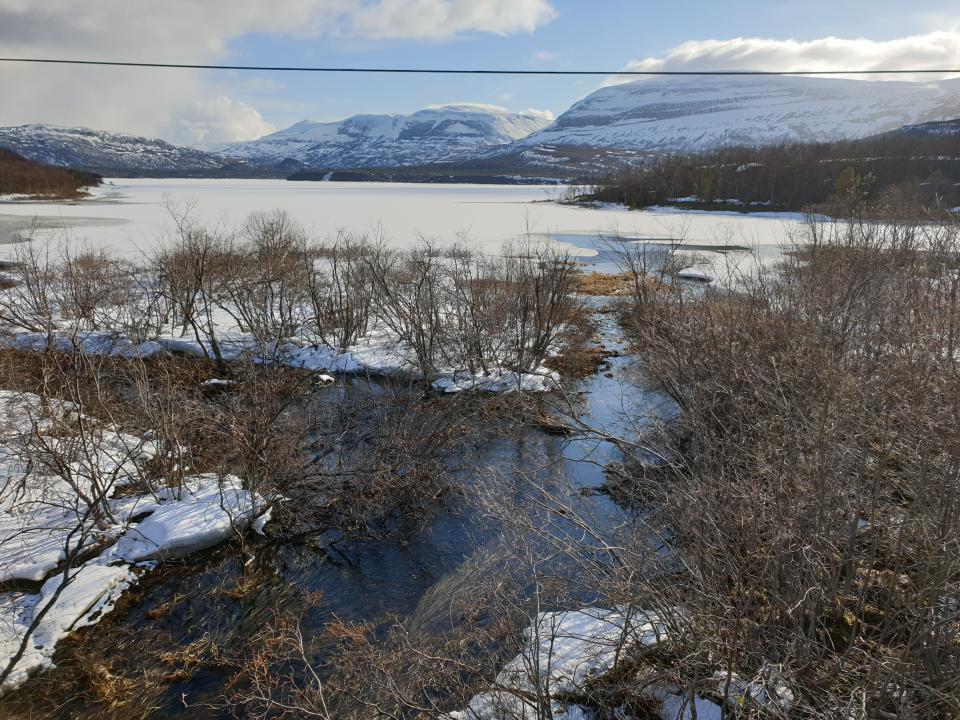 The warm weather we had during Easter, made sure quite a lot of snow disappeared, so it's reasonable to guess that we won't have a major flood in 2019. Since Easter, weather changed again, and it's been quite cold, stopping any further snow melt. If we are to experience a big flood, we're also dependant on the different tributaries making up Lakselva to peak somewhat at the same time. Since we're expecting a delay in the water coming from Lake Gagga, this is another argument that this years flood won't be a particularly big one.

Andersbekken (as pictured above) empties into Lake Nedrevann by the army base, and is an important creek for spawning grayling. A sure sign of spring, is the migration of grayling into this creek, but yesterday (5th of May), there was still no sign of these fish. 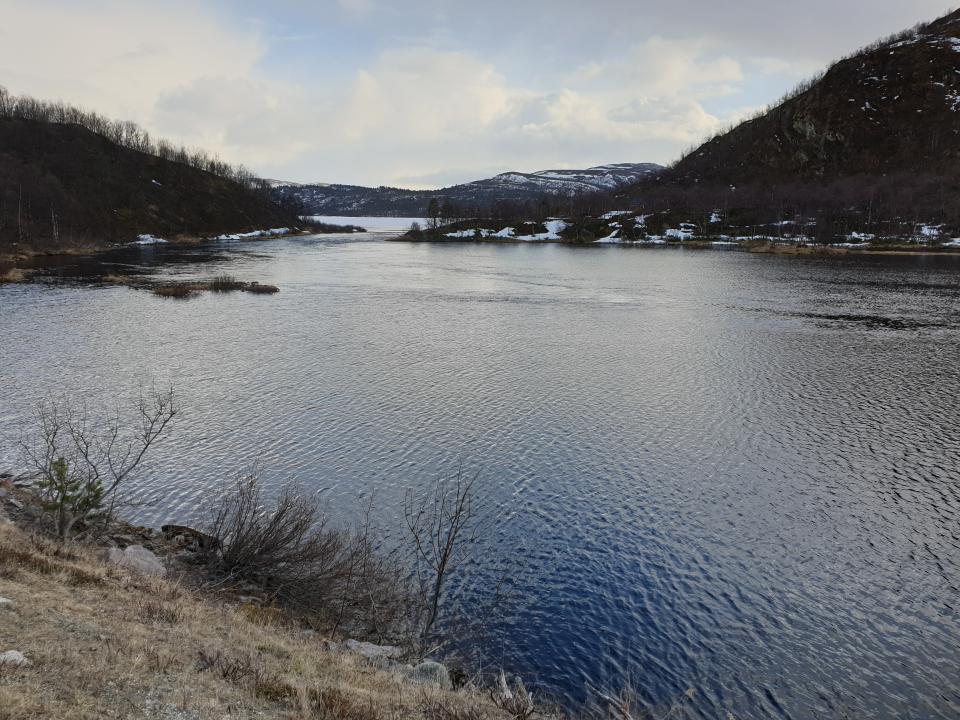 Another sure sign of spring, is the swans having a rest in zone 4. They were not yet arrived yesterday, but it's only a matter of time before they arrive.

Until next time, we will just have to wait and see, start to go through the fishing equipment, and prepare for yet another exciting salmon season.